Courses Overview » The History of the Medici Family: MC11

In this ten-module course you will discover the expansive history of the infamous Medici family, covering over three centuries. Starting with the origins of the Medici family, we then learn about characters such as Cosimo de Medici and Lorenzo the Magnificent. We learn about the dangerous period known as the Pazzi Conspiracy and also discover how the Medici were patrons of the arts, rose to be popes and even to become royals!

Samantha Morris has used her extensive travels to Italy and has combined them with her unparalleled passion for the Medici family to bring out the fascinating and sometimes gruesome details of this turbulent period in history. Along the way, you'll also meet well-known characters such as Leonardo da Vinci, Machiavelli, Raphael, Girolamo Savonarola, Alexander VI and Michelangelo...

Note: This is an online course of downloadable or streaming audio lectures (plus transcripts) which can be done in your own time and you have lifetime access to the course once you have signed up and paid. There is no set start or end date, you can do it at your own pace. It is open internationally. 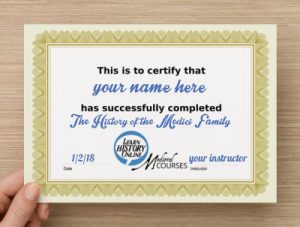 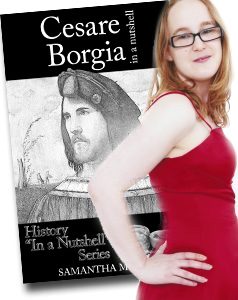 Samantha Morris studied archaeology at the University of Winchester where her interest in the history of the Italian Renaissance began. Since graduating University, her interest in the Borgia family has grown to such an extent that she is always looking for new information on the subject as well as fighting against the age-old rumours that haunt them.

Samantha's first published book, Cesare Borgia in a Nutshell, is a brief biography which aims to dispel the myths surrounding a key member of the Borgia family. Samantha's second book, Girolamo Savonarola is an introduction to the life and times of this infamous preacher, a man who was witness to the dramatic downfall of the Medici dynasty in fifteenth-century Florence, who instigated some of the most dramatic events in Florentine history and whose death is still commemorated today.

The History of the Medici Family

Is there a guarantee?
Yes, see our Guarantees page.
Do I need to do the quizzes to complete the course?
No, they're optional but they're a good way of ensuring that you've taken in the information and they're also fun too.
How long does the course take?
You can do the course in your own time. Each lecture is between 20 and 45 minutes in length and you watch or listen to them at your convenience, so you can set your own pace. You have lifetime access to the course.
Do I need to buy any books or extra materials?
No, the audio lectures and transcripts are all you need. There is a list of further reading material if you want to read more about the subject, but this is optional.
When does the course start?
Our courses are online and you can start at any time and complete the course in your own time. 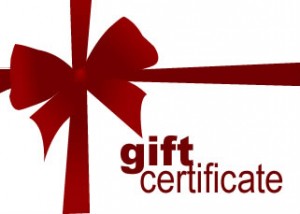 After purchasing this gift certificate you will be redirected to a page with a printable gift certificate code. This code will enable the user to have FULL ACCESS to the course you have chosen, when redeemed.

Make the day of a history lover with these gift certificates... 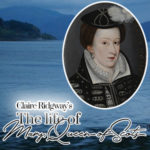 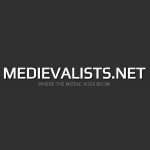 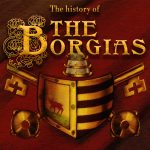 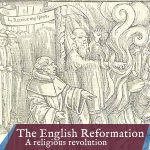